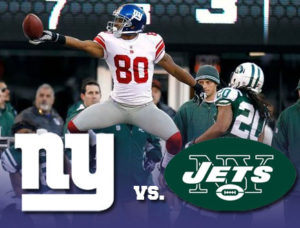 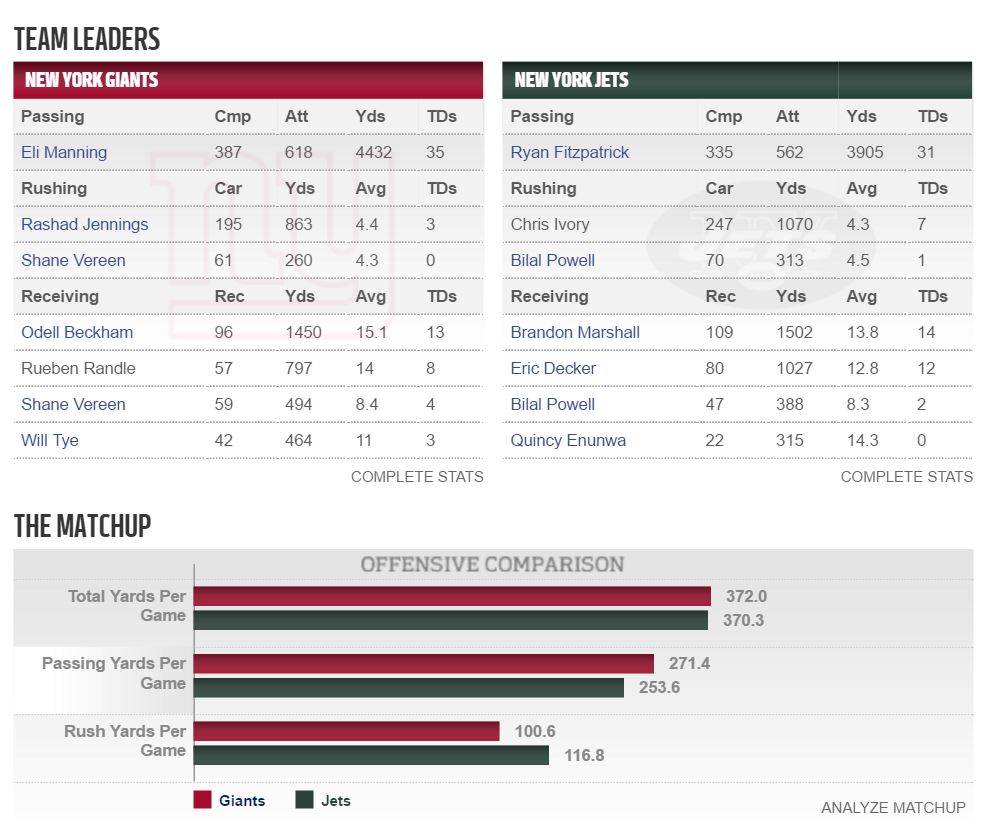 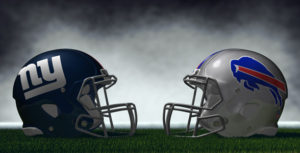 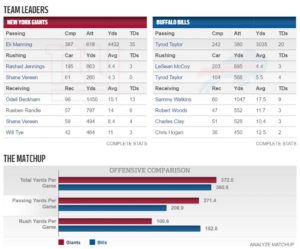 I need the Jets to do one thing and one thing only….expose the Redskins weaknesses in their defense. Ya’ll do that and I won’t have a bad word to speak about the Jets all season.

Victor Cruz did not update his health status on Wednesday after he was forced out of Tuesday’s training camp practice with tightness in his groin, other than to say, “Doing good, I’ll give you that,’’ and offering a thumbs-up gesture.

Cruz also said “better’’ when asked how he was feeling. Later, speaking on ESPN NY radio, Cruz said he “felt good’’ when he woke up on Wednesday and added, “I’m not worried about it’’ when asked about the groin injury.

His absence was noticeable from the field during practice, as Cruz no doubt remained inside for treatment. The Giants practiced under cloudy skies amid heavy humidity and did not move into their field house after light rain turned steady and heavier during the latter stages of the session.